All you want to know about me, and probably more! 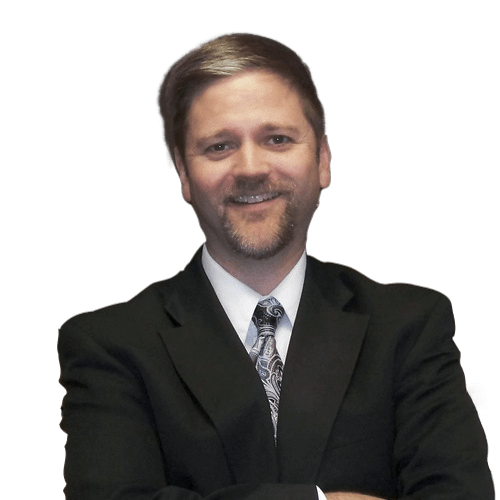 I grew up in Brownsdale, Minnesota, a small town in the southeastern corner of the state near Austin & Rochester. After graduating from Hayfield High School, I attended Luther College in Decorah, Iowa. I was a music major and received my B.A. in 1987. That same year, I met my future wife, a Cassville native. We were married in 1991.

My first job after college was teaching vocal music at Bloomington, Wisconsin, which later merged with another school to form River Ridge School District. A few years after consolidation, the new district cut the music staff from four teachers down to two. After eighteen years, my position was eliminated and I decided to go to law school.

It was a challenge for this 40-year-old to compete with so many “fresh-out-of-college” classmates. But I was able to flip the switch from teacher-mode to student-mode pretty quickly and I did well in all my classes. I graduated from William Mitchell College of Law (now Mitchell Hamline) in May of 2008, passed the Wisconsin bar exam in July 2008, and was admitted to practice in October of that year.

Upon graduation from law school, I joined Mark Bromley in forming the law firm of Bromley & Nason. Mark and I had been friends for over 20 years and I worked part-time as a paralegal for him from 2002 or 2003 until graduation from law school in 2008. He taught me more about bankruptcy issues than anyone. By the time I was admitted to practice on my own, I had much more experience in bankruptcy law than the typical first-year lawyer.

As law partners, Mark and I got along great, especially considering we worked 220 miles apart from each other. He worked out of his office in Whitewater and I worked out of the current office in Platteville. Mark left private practice to take a position with the Wisconsin Attorney General’s office in 2010 and I became a sole practitioner.

I have also represented clients in other parts of the state. Nearly all of my practice is devoted to consumer bankruptcy cases.

If you need to have a completely confidential conference about your financial situation and want to do it in a comfortable, private setting, please arrange to speak with me soon.

I hope my site provides you with some useful information. If there’s a debt-relief topic you are interested in, let me know and I’ll try and address it soon in my blog. 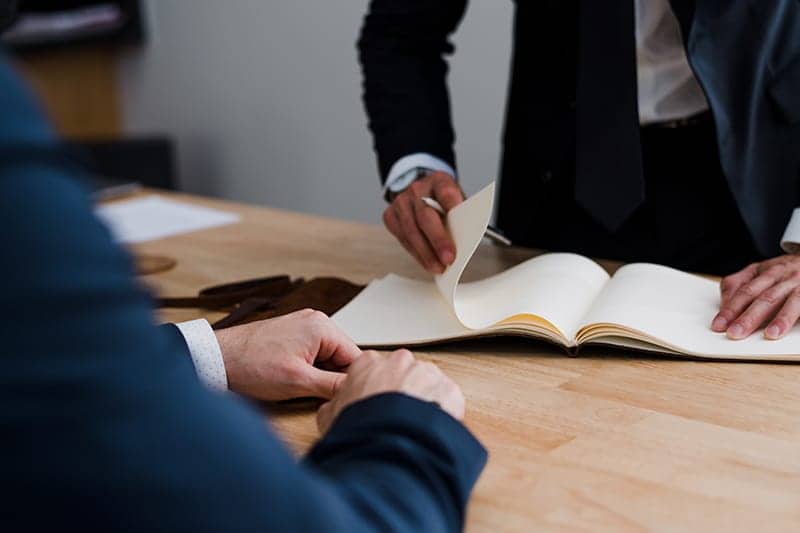 Why work with me?

Problems with debt can be stressful and confusing.
You want to be sure you pick the right attorney to help you solve them.

Here are a few reasons you should consider working with me:

I was working on debt-relief solutions before I even attended law school. A friend of mine, Mark Bromley, worked in this field for 30 years before leaving private practice to accept a position as an Assistant Attorney General for the State of Wisconsin. When I told him about my plans to enroll in law school, he started showing me the ropes. He guided me as I learned how to interview prospective clients, analyze financial situations, recommend options, and prepare bankruptcy paperwork. My favorite classes in law school revolved around creditor/debtor relations, and I took as many of them as I could. I started my law career later in life than most, but I hit the ground running. Today, many local attorneys refer clients with debt issues to me and contact me for information about bankruptcy issues that arise with their own clients.

I practice law “one-on-one.” I work as a sole practitioner in a one-person office in Platteville. When you call, I answer the phone. There are no assistants, associates, or paralegals to get between you and your lawyer. I provide friendly, personalized bankruptcy advice, counsel, and representation to individuals & small businesses throughout southwestern Wisconsin.

Some larger firms handle many cases at a time, running clients through a virtual “bankruptcy mill.” You may deal with assistants or paralegals more than with your lawyer. At your 341 meeting, you may be represented by someone you have never met. I prefer to take a smaller number of cases and give each client individualized attention.

Unless you’re not interested in the details (and I realize you might be too tired to deal with this stuff any longer), I’ll explain your options thoroughly and tell you the reasons behind my recommendations. My teaching background ensures that you’ll be well-informed and you’ll understand each step we take together. I will always treat you with respect and I will never answer your questions with, “because I said so!”

I also understand the emotional discomfort that my clients often feel. I’ll ensure that you will be familiar and comfortable with each step we must take to resolve your financial problems. At our first meeting, there will be no pressure, no hard sell, and no demands to follow my advice. I’ll listen to your concerns, analyze your situation, present you with options, and recommend one or two of them. You can then consider those options in the privacy of your own home before making a decision.

I Only Represent Debtors

My entire practice is focused on representing debtors. I don’t represent banks or other creditors and I don’t do collection work. I provide debt relief solutions, including filing bankruptcy cases, for individuals and small businesses. If you’re looking for an attorney to handle your divorce, OWI, or personal injury case, I can’t help you (but I know some excellent attorneys who can.) I believe that by focusing on this one area of law, I can better serve my clients. I stay up-to-date with the latest changes in relevant law and can anticipate the issues that may develop during a bankruptcy. A general practice attorney who practices in many areas of law may be able to file your bankruptcy case for you, but do you really want to trust your financial future to a jack of all trades?

Let’s face it; if you’re coming to see me, you probably aren’t drowning in money. If you’re considering bankruptcy, how can you afford to pay a lawyer?

In a Chapter 7 case, the fees must be paid before I can file your case. Otherwise, I’d have a conflict of interest, as I’d be a creditor just like that debt collector who’s been hounding you. I can’t be both your attorney trying to discharge your debts AND a creditor hoping to get paid. I’m sure you can see the ethical problem. However, I can start preparing your paperwork and keep everything up-to-date while you make payments in whatever amount and at whatever interval works for you. Some clients borrow the money from a friend or family member and repay it after filing; others find they can afford monthly payments if they just stop making credit card payments.

In any case, while I can’t quote an exact fee without knowing the specifics of your situation, my rates are reasonable and affordable. I know that my clients wouldn’t be visiting me if they had a lot of disposable income. As an additional safeguard, the Bankruptcy Court reviews legal fees in every bankruptcy case. Attorney fees will be denied by the Court if the judge feels the attorney is charging too much.

Advice Customized To Your Personal Situation

Your financial situation is unique to you. Why submit to some big firm that gives the same generic, cookie-cutter advice to every client? Many of those firms place a premium on getting clients in and out of the office as quickly as possible. I may spend more time with you than some other lawyers will, but I’m confident that by the end of our first meeting, I’ll know more about where your finances are and where you want them to be.

You’ll be doing most of the talking at our first meeting. Once I have a grasp on the situation, I’ll explain what I can (and can’t) do for you.

When calling for the first time, many clients ask, “So what do I do first?”
After all, this is something you’ve probably never done before.

I try to make it as easy as possible for you to work with me. Financial problems can be extremely stressful.
They can affect your personal relationships, mental health, and job performance.