The Problem with Zombie Deeds 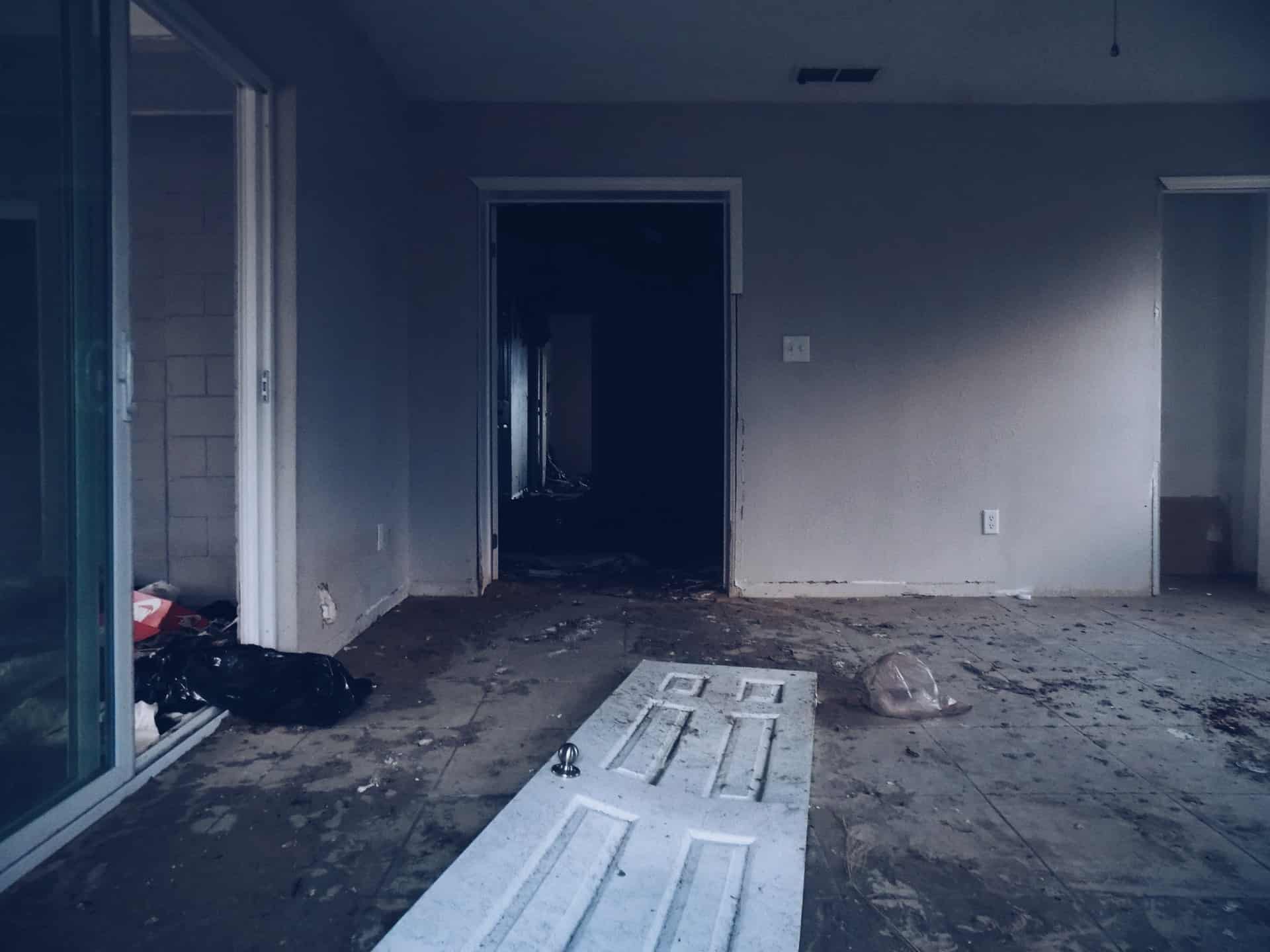 Many of my clients come to me when their houses are worth less they they owe against them, they can no longer afford to make their payments, and they are ready to walk away. The question is almost always, “what will happen if the bank forecloses?” In most cases here in rural Wisconsin, the bank will start the foreclosure process and take the property in 6-12 months. Whether or not we file a bankruptcy, I help my clients through the process and make sure they owe nothing once the foreclosure is complete.

But it’s not always so simple. In larger cities (and with larger banks), the timeline looks like this:

– The lender files a foreclosure complaint.
– The homeowner moves out, thinking the bank now owns the property.
– The lender dismisses the foreclosure suit because it doesn’t want another house in its inventory.
– The house sits empty, sometimes gets vandalized, and becomes a blight on the neighborhood.

Many times, city fines pile up against the owner. So who is responsible for paying these fines, the debtor who walked away once he got notice of the foreclosure, or the creditor that dismissed the foreclosure case?

Usually, the responsible party is the debtor. Here in Wisconsin, ownership of the real estate doesn’t pass to the lender until the foreclosure sale (or “sheriff’s sale”) is confirmed by the Court. If the lender dismisses the foreclosure case, the sale never happens and the debtor remains the owner of record. If the debtor has moved away, thinking that he no longer owns the property, the problem of a Zombie Deed arises.

A Zombie Deed happens when a homeowner thinks a property is gone, but later learns that he still owns it. (Sort of like bad guys in movies. Think he’s dead? Surprise, he’s back!) The homeowner with a Zombie Deed has a big problem. He no longer lives in the house and is receiving no benefit from ownership. But he may be incurring debt while the city clears the sidewalk, mows the lawn, or imposes fines for health code violations. All because he moved out while he still owned the house, thinking the bank would be the owner soon.

How can you protect yourself against the problems of Zombie Deeds? Simple; don’t move out of your house until the foreclosure sale has taken place. If the lender doesn’t follow through with the foreclosure, you can continue living in your house without making mortgage payments. If you are living in the house and taking care of the place without making mortgage payments, the lender will be more likely to foreclose and take ownership. However, if the house is abandoned, the lender may prefer to leave it in your name rather than take on the responsibility of maintaining it. Therefore, continuing to live in the house is a good way to encourage the lender to proceed with the foreclosure.

Alternatively, you could rent the place out or simply let a friend live there in exchange for routine maintenance. As long as the tenant realizes that the bank may decide to foreclose and evict after the sale and is prepared to move on short notice, it could be a good solution to a bad situation. In either case, you’re not doing anything wrong. You’re simply asking the lender to make a choice; “Either take ownership of the property or let me keep the house.”

The problem of Zombie Deeds doesn’t happen often in my corner of the state. And it doesn’t happen nearly as often with smaller, local banks and credit unions. If you’re wondering whether you are still the owner of the house you thought was foreclosed on long ago, speak to a local bankruptcy attorney today.

To read more about Zombie Deeds, check out these articles:

END_OF_DOCUMENT_TOKEN_TO_BE_REPLACED

END_OF_DOCUMENT_TOKEN_TO_BE_REPLACED
More from my Blog