Where Should I File My Bankruptcy? 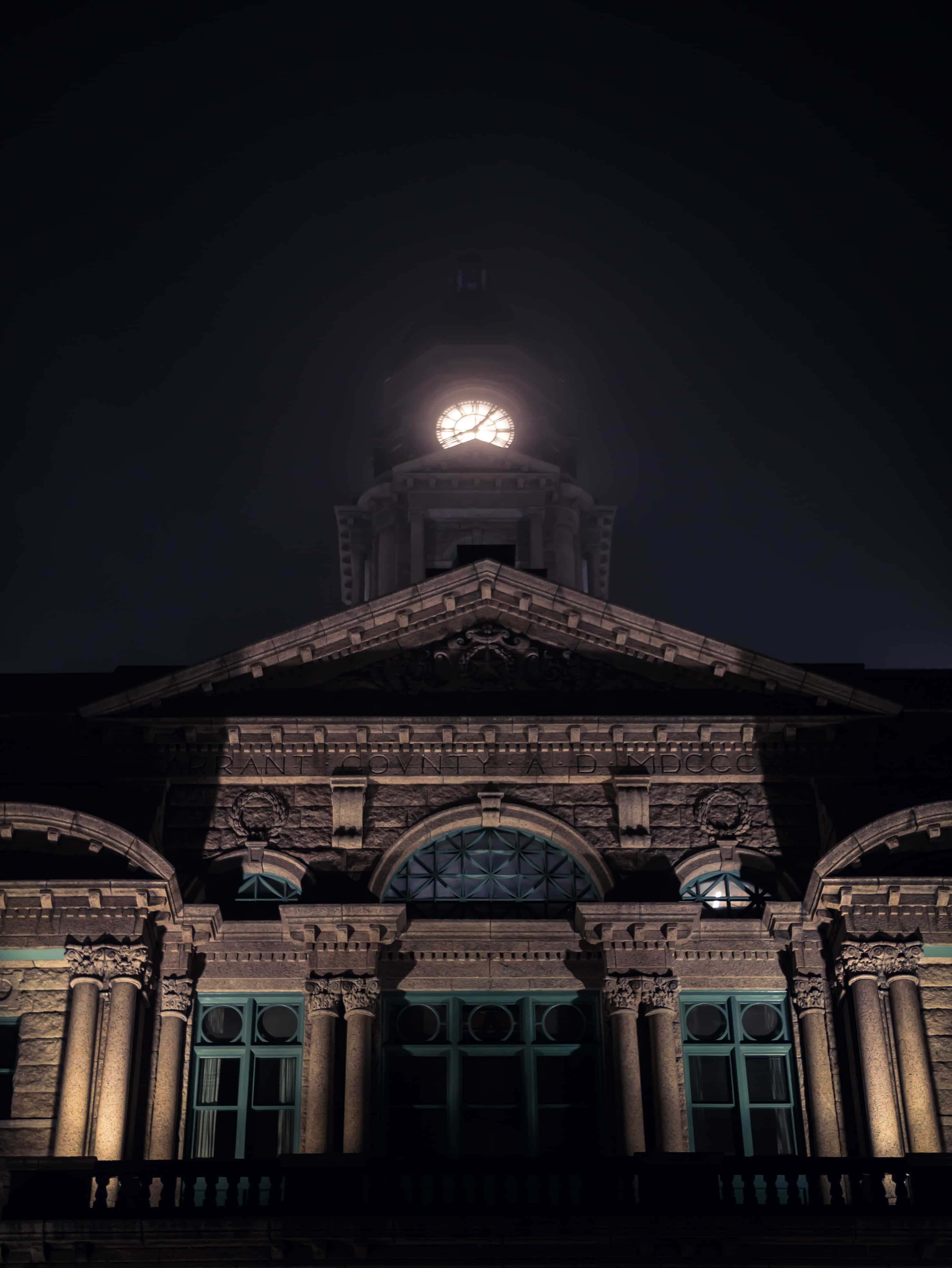 If you live in Wisconsin, can you file your bankruptcy case in Iowa? Maybe.

The proper venue for a bankruptcy case is laid out in 28 U.S.C. § 1408. A bankruptcy case may be filed either in the district in which the (1) domicile, (2) residence, (3) principal place of business, or (4) principal assets of the debtor have been located for the 180 days immediately preceding the filing, OR in the district in which the debtor’s domicile, residence, business, or assets were located for a longer portion of that 180-day period than in any other district.

If your bankruptcy attorney recommends you file in an improper venue, question his motivations. Is it because the attorney isn’t licensed in the proper venue and he doesn’t want to lose you as a paying client? Is it just more convenient for him? Is he willing to foot the bill if your case is dismissed or transferred to the proper venue? Protect your interests from unethical people by being an informed client. Insist your attorney file your case in the proper venue.

END_OF_DOCUMENT_TOKEN_TO_BE_REPLACED

END_OF_DOCUMENT_TOKEN_TO_BE_REPLACED
More from my Blog