Another Cautionary Tale About Bankruptcy Fraud 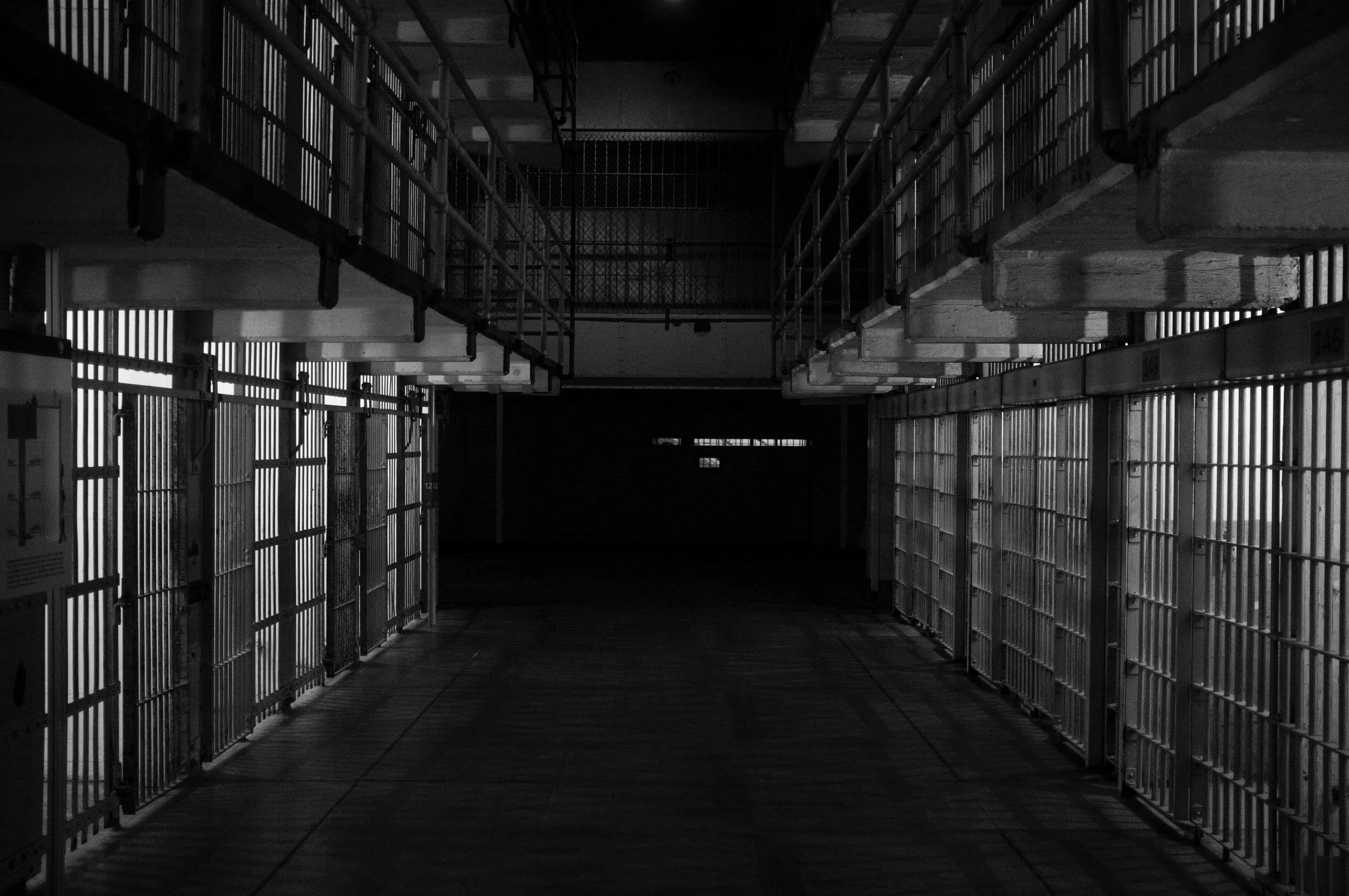 A recent news story out of Madison caught my eye. A woman filed a Chapter 7 bankruptcy and didn’t disclose a bank account with a $10,750 balance. When this was discovered (and it’s almost ALWAYS discovered eventually), she lost the money she was trying to hide, lost her discharge, was fined $1000, and was sentenced to two years of probation.

In my opinion, the debtor got lucky. Those convicted of bankruptcy fraud are subject to a fine of up to $250,000 and up to five years in federal prison.

Had the debtor in this case simply disclosed and exempted the asset, everything most likely would have been fine. If she couldn’t exempt the full amount, she would have been required to turn over the non-exempt portion but would have retained everything else. If she innocently forgot about the asset, she probably would have been allowed to amend her original pleadings to disclose and exempt. But seriously, who “forgets” about a $10,000 bank account? If she made that argument, neither the bankruptcy judge nor the U.S. Attorney bought it.

In the end, what did this debtor lose by lying to the bankruptcy court and trying to conceal a $10,750 bank account?

– The debtor lost her discharge, meaning that all the debts she was looking to eliminate will remain forever (or until she pays them).

– She was fined $1000 and sentenced to two years of probation.

As I tell my clients, the way most people lose anything in bankruptcy is by trying to hide it. If you’re honest and disclose everything, you’ll probably be able to keep it. If there’s a problem, your attorney will tell you how to resolve it. Whatever you do, don’t dispose of assets or conceal them. Unless, of course, you’re willing to lose the asset, pay a fine, and go to prison.

END_OF_DOCUMENT_TOKEN_TO_BE_REPLACED

END_OF_DOCUMENT_TOKEN_TO_BE_REPLACED
More from my Blog