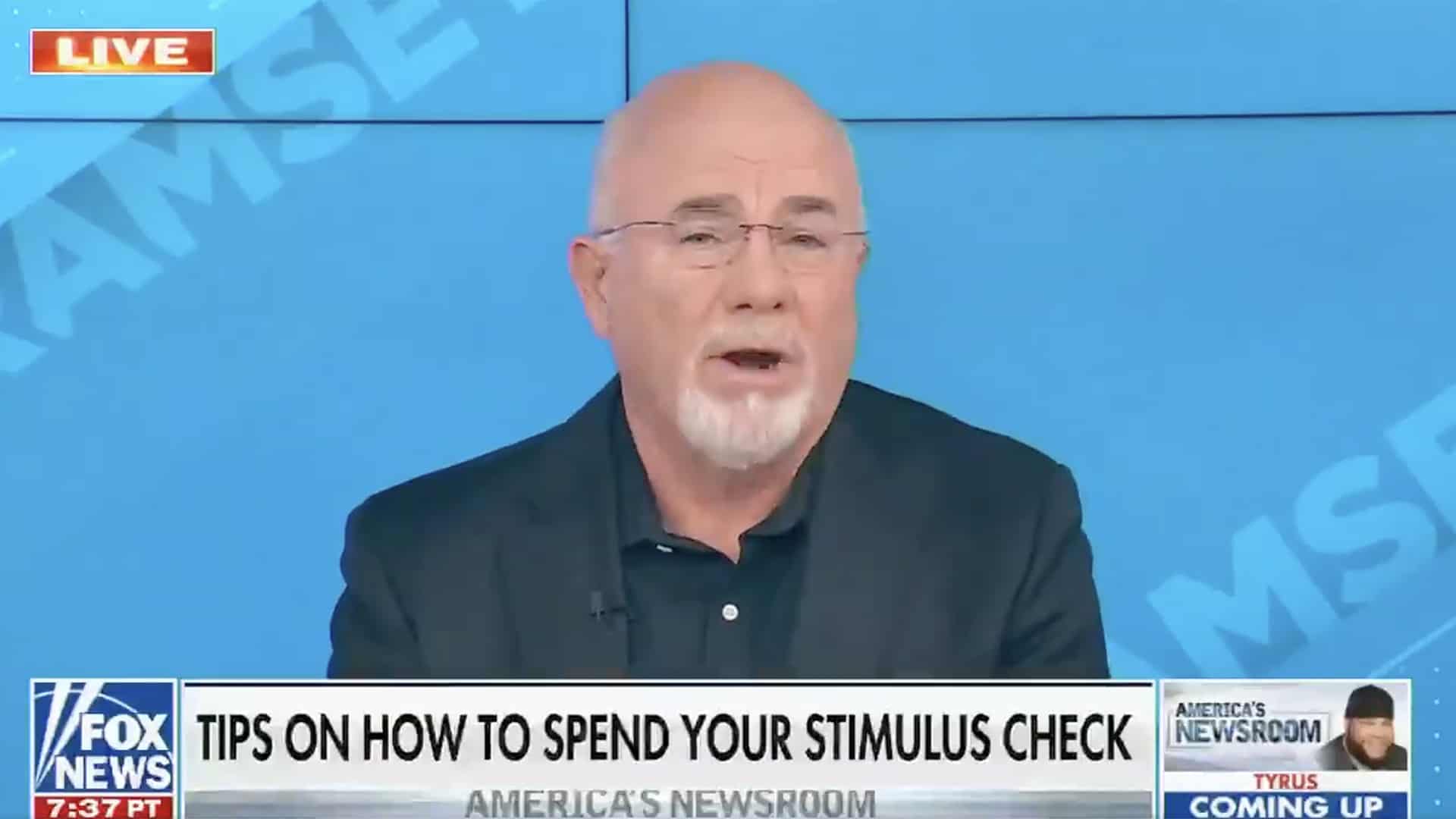 Last week, while appearing on Fox News, financial advisor Dave Ramsey said, “I don’t believe in a stimulus check because if $600 or $1,400 changes your life, you were pretty much screwed already. You got other issues going on.” While that might be true for some people, I believe it’s a harsh judgment.

First, I don’t know of anyone who said any stimulus money was going to change people’s lives. Those benefits are intended to help people survive the pandemic, not bump them into a new tax bracket. Yes, $600 will probably not drastically change someone’s life, but it will make life easier for a lot of people. Mr. Ramsey’s comment trivializes the impact a few hundred dollars can have on many people.

Second, TV pundits didn’t lose their jobs because of the pandemic, but many middle- and lower-income people did. If you lost your job because of COVID-19, even $600 might make the difference between having to choose whether to buy groceries or buy gas for your car. Mr. Ramsey did claim that he “wasn’t talking down to folks,” but that sounds more like rationalizing a poor choice of words. It reminds me of the public figures who blame the listener for insulting words. If I feel that you’re talking down to me by saying that I’m “pretty much screwed already,” does it make it better if you say you weren’t doing that?

Finally, the whole segment sounds as if he’s writing off people to whom $600 would mean a lot. Even if he’s right that they’re pretty much screwed already, does that mean we shouldn’t help? Aren’t those the people who deserve the MOST help? Was he trying to say upper-income people shouldn’t get it because they don’t need it? If so, there wouldn’t be any need to belittle the ones who need it.

People that need help shouldn’t be made to feel guilty. I’ve written about Dave Ramsey’s opinions on bankruptcy before. He may have good ideas for investing or budgeting for people that have wealth, but he doesn’t have much empathy for people who do not.

If you get a stimulus payment (or tax refund) and can’t afford to pay all of your creditors while also providing for your family, talk to a bankruptcy attorney before spending the money. Instead of paying down your credit cards, we may be able to help you save that money for your retirement, your children’s education, or to use for basic day-to-day living. Bankruptcy is an option, but it’s not the only one. Any ethical attorney will explain all of your options to allow you to make an informed decision on what’s best for you.

END_OF_DOCUMENT_TOKEN_TO_BE_REPLACED 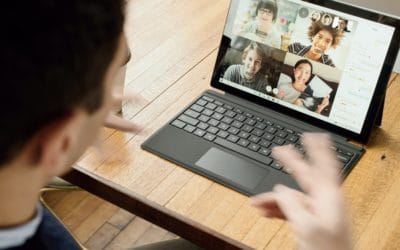 During the pandemic, I’m meeting with many clients by phone. But I’m still available to help with any debt-relief issues.

END_OF_DOCUMENT_TOKEN_TO_BE_REPLACED
More from my Blog