The Bankruptcy Alphabet – A is for Abuse 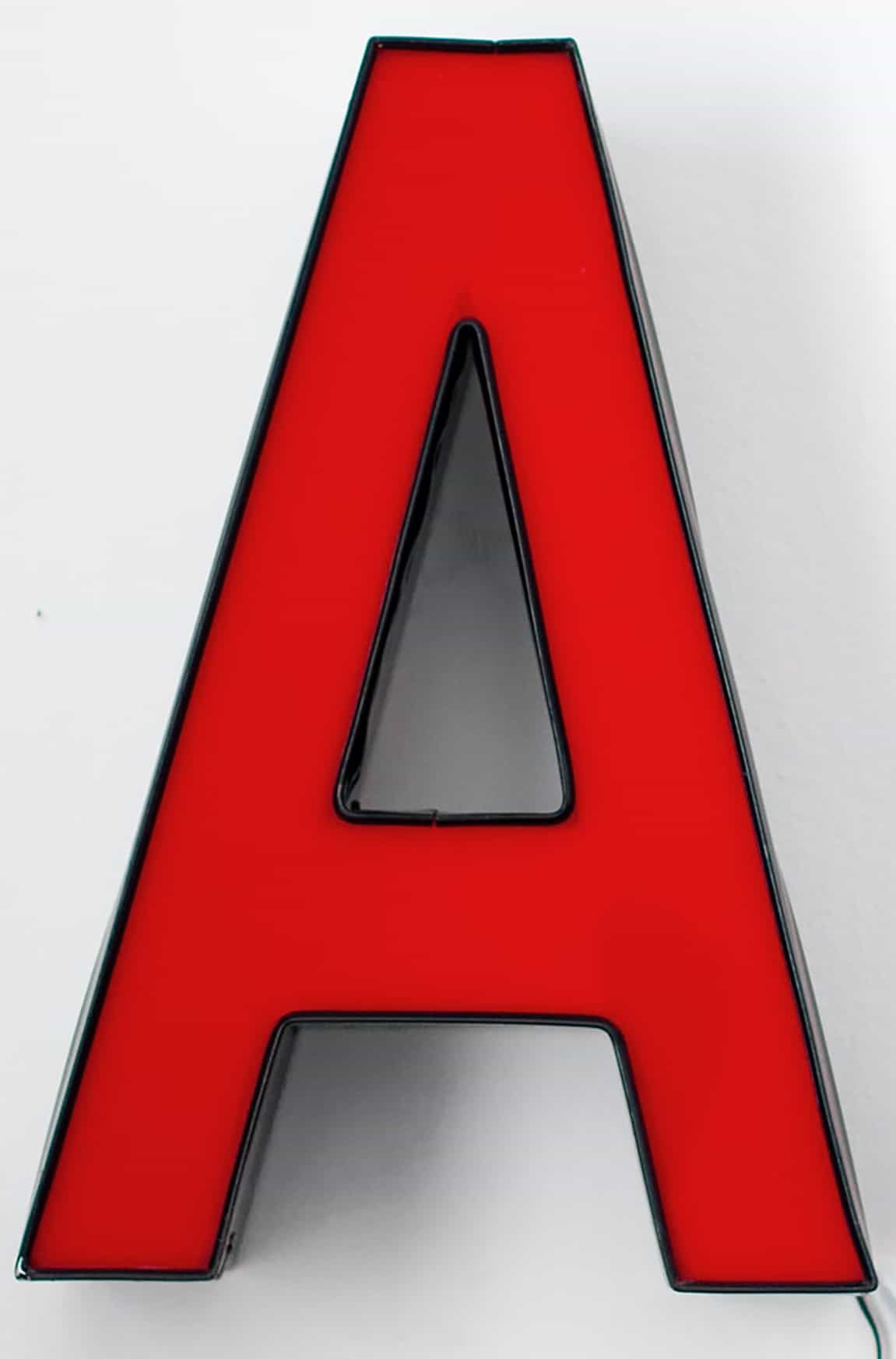 A group of bankruptcy attorneys from all over the United States have started blogging about the “Bankruptcy Alphabet.” I decided to join in, so here is my first contribution: A is for Abuse.

The first prong of this test is very mechanical. We simply look at the debtor’s income over the last six months, multiply it by two, and compare the resulting annual income to the median. In Wisconsin, the median income for a household of four is $76,000. Social Security income is not included in this calculation, but most other forms of income are included. If the debtor’s income is below the median, the case is not presumed to be an abuse of the bankruptcy system.

If the debtor’s income is above the median, we need to go to the second prong of the test, the means test. The means test is essentially a set of deductions Congress has decided debtors are allowed to subtract from the income that was calculated in the preceding paragraph. After taking all the deductions, if the debtor has more than approximately $115 left over AND could pay back 25% of the amount he owes to his unsecured creditors over 60 months, the case is presumed to be abusive.

If a Chapter 7 case is presumed to be an abuse of the system, the debtor can file a statement rebutting that presumption. The U.S. Trustee’s Office will then review the case and either (1) ask the Court to dismiss the case or require the debtor to convert the case to a Chapter 13 or (2) agree that the case is not abusive and should be allowed to proceed under Chapter 7.

Bankruptcy attorneys from around the country are taking part in this “Bankruptcy Alphabet” exercise. Please take a few minutes to check out these other blog posts on the letter “A.”

END_OF_DOCUMENT_TOKEN_TO_BE_REPLACED

END_OF_DOCUMENT_TOKEN_TO_BE_REPLACED
More from my Blog