The Bankruptcy Alphabet – H is for the Honest but Unfortunate Debtor 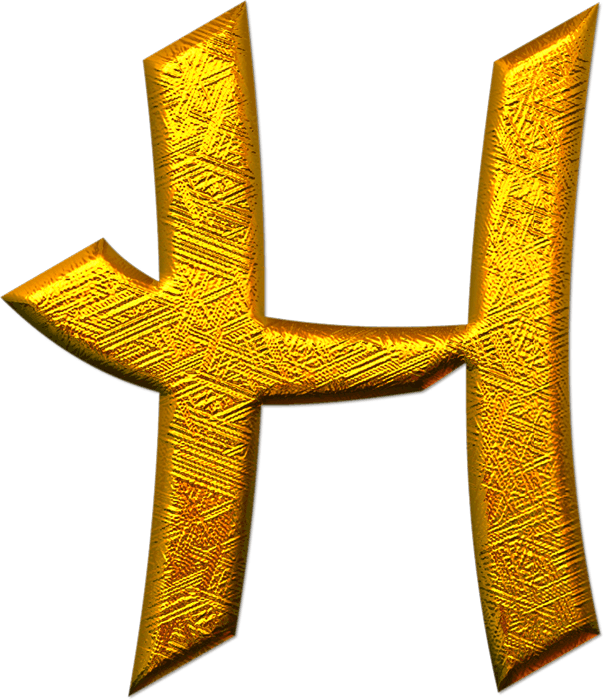 Today’s post is sponsored by the letter H. And H stands for the Honest but Unfortunate Debtor.

The bankruptcy laws were intended to help the Honest but Unfortunate Debtor. That’s not just my opinion; the U.S. Supreme Court has said:

“. . . purpose of the act has been again and again emphasized by the courts as being of public as well as private interest, in that it gives to the honest but unfortunate debtor . . . a new opportunity in life and a clear field for future effort, unhampered by the pressure and discouragement of pre-existing debt.” Local Loan Co. v Hunt, 292 US 234 (1934)

“We have been careful to explain that the Act limits the opportunity for a completely unencumbered new beginning to the ‘honest but unfortunate debtor.'” Grogan v Garner, 498 US 279 (1991)

“The principal purpose of the Bankruptcy Code is to grant a ‘fresh start’ to the ‘honest but unfortunate debtor.'” Marrama v Citizens Bank of Massachusetts, 549 U.S. 365 (2007)

So who is this Honest but Unfortunate Debtor? It’s the guy working for minimum wage who can’t afford health insurance, suffers a heart attack, and can’t afford the medical bills. It’s the working single mom who just went through a divorce and is now struggling to make ends meet with only one income. It’s the young couple who needs to choose between making their credit card payments and making their mortgage payments because the husband was just laid off. In short, it’s an apt description of my clients.

Bankruptcy is not for the guy who buys luxury goods & takes extravagant vacations on credit and without intending to repay the debt. It’s not for the woman who makes unnecessary, large purchases on credit while knowing she can’t afford to pay her bills. And it’s not for the status-seeker who expects to keep all of his priceless paintings and collector sports cars but still walk away from his debt obligations. If these people file for bankruptcy, they may be looking at a denial of discharge or criminal charges. Bankruptcy is for the honest person who cannot afford to repay all his creditors, despite his best efforts.

If you’re struggling with debt, which camp are you in? If you’re one of the millions of Honest but Unfortunate Debtors out there, talk to a local bankruptcy attorney. You may be exactly the type of person for whom the Bankruptcy Code was written.

Bankruptcy attorneys from around the country are taking part in this “Bankruptcy Alphabet” exercise. Please take a few minutes to check out these other blog posts on the letter “H.”

END_OF_DOCUMENT_TOKEN_TO_BE_REPLACED

END_OF_DOCUMENT_TOKEN_TO_BE_REPLACED
More from my Blog