The Bankruptcy Alphabet – J is for Jail 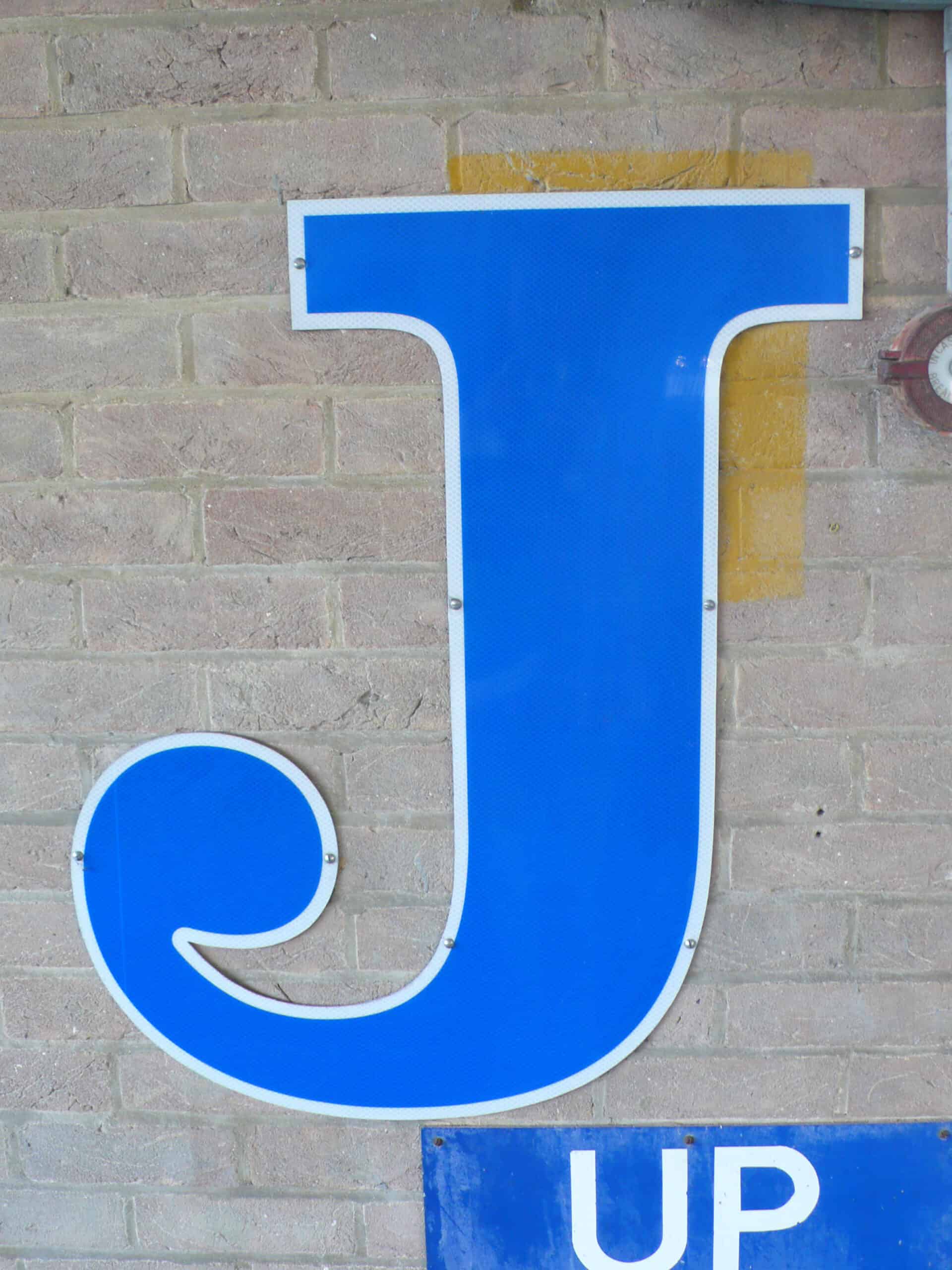 In this installment of the “Bankruptcy Alphabet” series, I wanted to talk about a fear many of my clients have when considering bankruptcy; going to jail. These clients tend to be afraid of (1) going to jail because they can’t pay a debt, or (2) going to jail if they make a mistake in their paperwork.

The fear of being hauled off to jail for defaulting on a loan is often exacerbated by scammers calling from overseas. These callers purport to be calling from a law enforcement agency and threaten to have sheriff’s deputies (or FBI agents!) show up at your door tomorrow morning and bring you to (California, New York, or other distant state) to face criminal charges. Of course, if you send payment immediately by an electronic funds transfer, the caller will cut you a break and not send his goon squad.

As I posted HERE, this is nothing more than a scam designed to separate you from your hard-earned money. Defaulting on a payday loan (or other loan) is not a criminal offense and you cannot be sentenced to jail for doing so. If you default on a debt, the most the creditor can do is sue you in county court and attempt to collect on its judgment by garnisheeing your wages or levying on your non-exempt assets. The United States did away with debtors’ prisons long ago.

The second fear is a bit more reasonable, but it’s not something most people need to worry about. If your bankruptcy filing contains inaccuracies, you will most likely be given the opportunity to amend the schedules and statements, assuming the inaccuracies were the result of an innocent mistake. However, you can be sentenced to up to five years in federal prison if you engage in bankruptcy fraud. Bankruptcy judges can easily distinguish between innocent mistakes and intentional misstatements/fraud, so the honest but unfortunate debtor shouldn’t worry about going to jail.

Bankruptcy attorneys from around the country are taking part in this “Bankruptcy Alphabet” exercise. Please take a few minutes to check out these other blog posts on the letter “J.”

END_OF_DOCUMENT_TOKEN_TO_BE_REPLACED

END_OF_DOCUMENT_TOKEN_TO_BE_REPLACED
More from my Blog