The Bankruptcy Alphabet – M is for Members of the Household 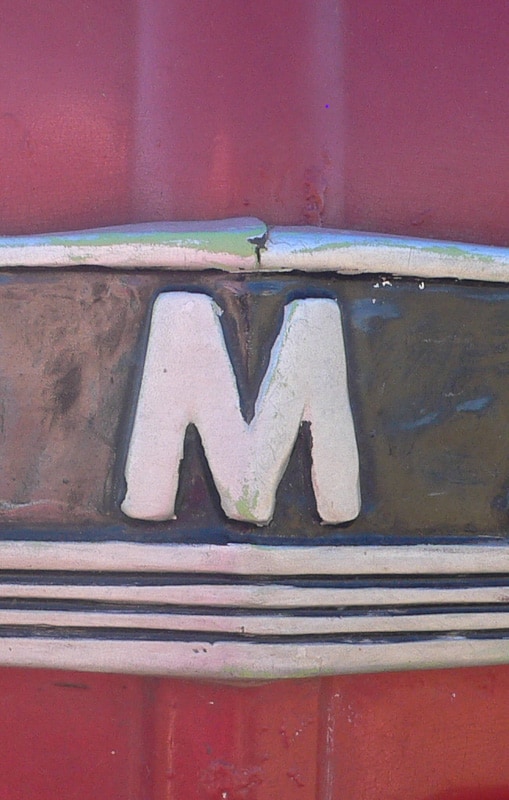 If you asked ten bankruptcy attorneys what “M” should represent in the bankruptcy alphabet, eight of them would probably answer, “Means Test.” Because I’ve already written about the means test in both the Chapter 7 and Chapter 13 contexts, I wanted to come up with something new for this series. Therefore, in my Bankruptcy Alphabet, M is for Members of the Household. (Granted, this was a bit of a stretch. “Household Members” would have been better, but I already had an H.)

“Members of the household” and “Dependents” are frequently used interchangeably, but there’s a significant difference between them in the bankruptcy world. “Dependents” are people who are dependent on you for support, usually your minor children. “Household members” are the people who live under your roof, whether or not they are dependents. The distinction is especially important at two points in a bankruptcy case: (1) when determining if your income is above or below the median for your state, and (2) when determining what expenses are reasonably necessary for your household.

The first step when determining if your bankruptcy case is presumed to be an abuse of the system is to compare your annual income to the median annual income for a similarly sized household in your state. For example, the median income for a household of four in Wisconsin is a little over $76,000 as of today. The median for a household of three is a little under $65,000. Let’s say your wages are the only income for the household, and you make $70,000/year. You’re married with two kids living at home, ages 15 and 25. You would claim one dependent for tax purposes (unless there’s a legitimate reason the 25 year old can also be claimed), but what is your household size? If it’s three, you’re above median and subject to the means test. If it’s four, you’re below median and not subject to the means test.

Once we know the household size, we turn to your expenses on Schedule J. Even if your case is not presumed to be abusive under the means test, the U.S. Trustee’s Office may move to dismiss or convert your case under the “totality of the circumstances” test. Short version: Even though the debtor passed the means test, he has plenty of money left over each month to fund a Chapter 13 plan after he pays his reasonable expenses. Household size comes into play when analyzing the reasonableness of your expenses. A household of two people probably doesn’t need to spend $1,000 per month on food, while that may be completely reasonable for a household of eight.

Bankruptcy attorneys from around the country are taking part in this “Bankruptcy Alphabet” exercise. Please take a few minutes to check out these other blog posts on the letter “M.”

END_OF_DOCUMENT_TOKEN_TO_BE_REPLACED

END_OF_DOCUMENT_TOKEN_TO_BE_REPLACED
More from my Blog