The Bankruptcy Alphabet – O is for Orders 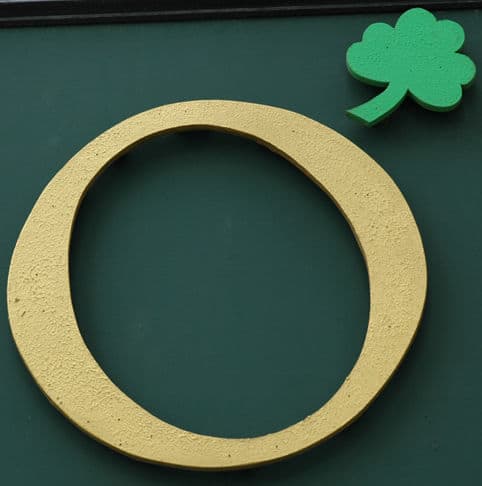 In a typical bankruptcy case, the judge will issue a number of orders. In the Western District of Wisconsin, most of these orders are drafted by the creditor’s or debtor’s attorney and submitted to the judge for signature. In other jurisdictions, the Court drafts its own orders.

Most bankruptcy orders are routine and most debtors don’t need to read them. However, attorneys disregard orders that are issued in their cases at their peril. (I was recently told of a hearing in which one attorney failed to comply with one of the terms of a pre-trial order. When asked why he didn’t comply, the attorney said that the term was on the back page of a two-page order and he had only read the first page. The judge politely informed the attorney that he expected attorneys to read all pages of his orders.)

An order can be thought of as a statement from a judge telling the parties how an issue has been decided. They are typically 1 to 2 pages long, much shorter than decisions, which can be anywhere from 10 to 100 pages long and explain the legal reasoning relied upon by the judge. Failure to obey a Court order can result in sanctions for the violator. Here is a list of some of the more common orders you might see in your Chapter 7 or Chapter 13 bankruptcy case:

Order granting discharge – Issued at the end of the case. Tells all interested parties that the debtor has fulfilled his/her obligations and has earned a discharge of indebtedness.

Order confirming plan – Issued after a Chapter 13 confirmation hearing or recommendation from the trustee. Says that the plan conforms with all applicable provisions of the Bankruptcy Code and that the plan will now control the debtor’s financial matters for the next 3-5 years.

Order granting relief from the automatic stay – Issued after a hearing (if contested) or after the default deadline has passed without objection. Allows a secured creditor to proceed against its collateral. If the debtor intends to surrender the collateral, we usually let these go unopposed.

Order granting motion – Issued after a hearing or after the default deadline has passed without objection. Many motions are filed in Bankruptcy Court, essentially asking the judge for permission to do something. The old adage “it’s easier to beg forgiveness than to seek permission” doesn’t usually hold true in court. Think of the order granting the motion as the judge giving permission to the movant to proceed.

This is just a small sample of orders that are issued in bankruptcy cases. Virtually every contested matter will conclude with an order signed by the judge. If you receive an order in your bankruptcy case and are unsure what it means to you, contact your attorney for an explanation.

Bankruptcy attorneys from around the country are taking part in this “Bankruptcy Alphabet” exercise. Please take a few minutes to check out these other blog posts on the letter “O.”

END_OF_DOCUMENT_TOKEN_TO_BE_REPLACED

END_OF_DOCUMENT_TOKEN_TO_BE_REPLACED
More from my Blog