The Bankruptcy Alphabet – R is for Reaffirm, Redeem, or Retain and Pay 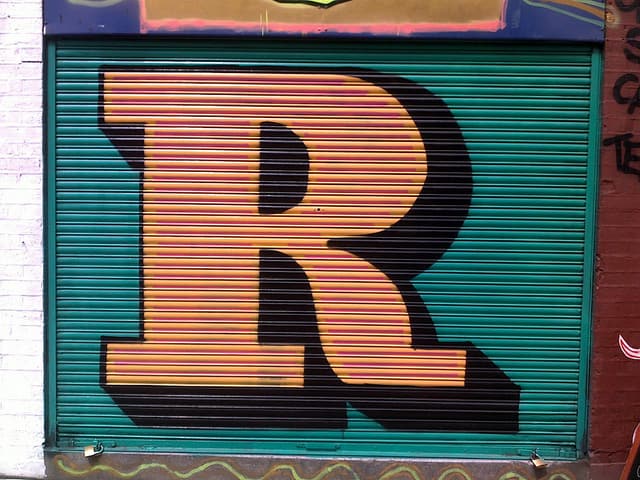 As a debtor in a Chapter 7 bankruptcy, you have three official ways to deal with vehicle loans. You can:

– Surrender the collateral. Outside of bankruptcy, if your vehicle is repossessed, the lender will sell it at an auction, get about twenty bucks for it, and sue you for the difference between that $20 and the last balance on your loan. This difference is called a deficiency. In bankruptcy, if you surrender the vehicle, the lender cannot pursue you for the deficiency. The lender will get its collateral and nothing more. This option makes sense if your car is worth considerably less than what you owe and you’re willing to let it go.

– Reaffirm the debt. If you want to keep the vehicle and continue making your payments, you can reaffirm the debt. By signing a reaffirmation agreement, you agree to assume the personal liability that your bankruptcy would otherwise discharge. With respect to this particular debt, it will be as if your bankruptcy had never happened. If you default in the future, the lender will repossess the vehicle and sue you for a deficiency. This option is preferred by many of my clients when the vehicle is worth more than is owed. Check out THIS POST for a more detailed explanation of reaffirmation agreements.

– Redeem the collateral. Redemption allows you to pay a lump sum to your lender for the fair market value of the vehicle in exchange for a lien release. Say you have a car worth $2,000 but you owe $15,000 against it. To redeem the vehicle, you would pay the lender $2,000 and the lender would release its lien. You would emerge from bankruptcy without the debt and a $2,000 vehicle that you own free and clear of all liens. (That’s a simplified version; redemption involves a motion and possible hearing on the value of the collateral.) Redemption is a great option if your vehicle is worth significantly less than what you owe, you want to keep the vehicle, and you can come up with the necessary funds to pay the fair market value within a few weeks of your bankruptcy filing.

There’s also an unofficial fourth option called “Retain and Pay,” where the debtor proposes to retain the collateral and continue making payments. It’s similar to reaffirmation, but without the threat of being sued for a deficiency in the future. However, the Bankruptcy Code doesn’t provide for this option. If you don’t choose to either surrender, reaffirm, or redeem, the Automatic Stay will be lifted and the lender may proceed under state law. Given that lenders will usually get more money by continuing to accept payments than by repossessing, your smarter lenders will typically allow Retain & Pay. But not all lenders make good financial decisions and will try to repossess if the debtor does not either reaffirm or redeem. In Wisconsin, the lender cannot repossess without a default in payments if the loan falls under the Wisconsin Consumer Act. In states without such consumer protections, the lender may repossess if you don’t reaffirm or redeem, even if you’re current on your payments. But see THIS POST for a warning on trying retain in pay in Wisconsin.

Bankruptcy attorneys from around the country are taking part in this “Bankruptcy Alphabet” exercise. Please take a few minutes to check out these other blog posts on the letter “R.”

END_OF_DOCUMENT_TOKEN_TO_BE_REPLACED

END_OF_DOCUMENT_TOKEN_TO_BE_REPLACED
More from my Blog