The Bankruptcy Alphabet – S is for Small Claims 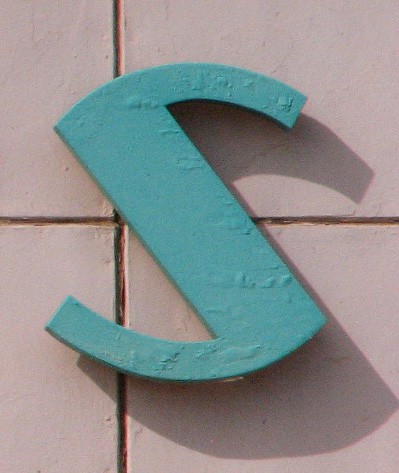 I frequently get calls and emails asking, “what happens if I get sued?” In most cases, these people have been sued in small claims for a credit card or other debt that has gone into default. Keep in mind that small claims suits are not criminal cases that will result in jail time for the debtor. The worst that will happen is that the creditor will get a judgment and then try to collect on that judgment via a bank account levy or wage garnishment.

The next question usually is, “does it matter if I file my bankruptcy before or after the creditor gets its small claims judgment?” The answer depends on your individual situation. If you’re unemployed and have no non-exempt assets, probably not. If you’re employed and your wages are not exempt from garnishment, it’s usually better to file the bankruptcy before the judgment is entered and the creditor begins collecting on that judgment.

Small claims judgments are typically dischargeable in bankruptcy. So the obligation to pay on that judgment will probably be eliminated whether you file your bankruptcy before or after the small claims suit is completed. If you file before the judgment, the judgment will not be entered. If you file after the judgment, the creditor may be able to collect on the judgment from the time of the judgment until you actually file the bankruptcy, but won’t be able to collect once you file. In short, the timing of the bankruptcy filing doesn’t usually make a big difference, but you should talk to your attorney to learn if the specifics of your situation require an earlier or later filing.

Many consumers are afraid of getting sued in small claims, largely because they don’t know what will happen. Information can relieve that stress and allow you to make good decisions. If you have questions about small claims suits, feel free to ask in the comments below or on my Facebook page. While I can’t give legal advice without meeting you face-to-face, I can answer general questions.

Bankruptcy attorneys from around the country are taking part in this “Bankruptcy Alphabet” exercise. Please take a few minutes to check out these other blog posts on the letter “S.”

END_OF_DOCUMENT_TOKEN_TO_BE_REPLACED

END_OF_DOCUMENT_TOKEN_TO_BE_REPLACED
More from my Blog