What Debts Were Discharged In My Bankruptcy? 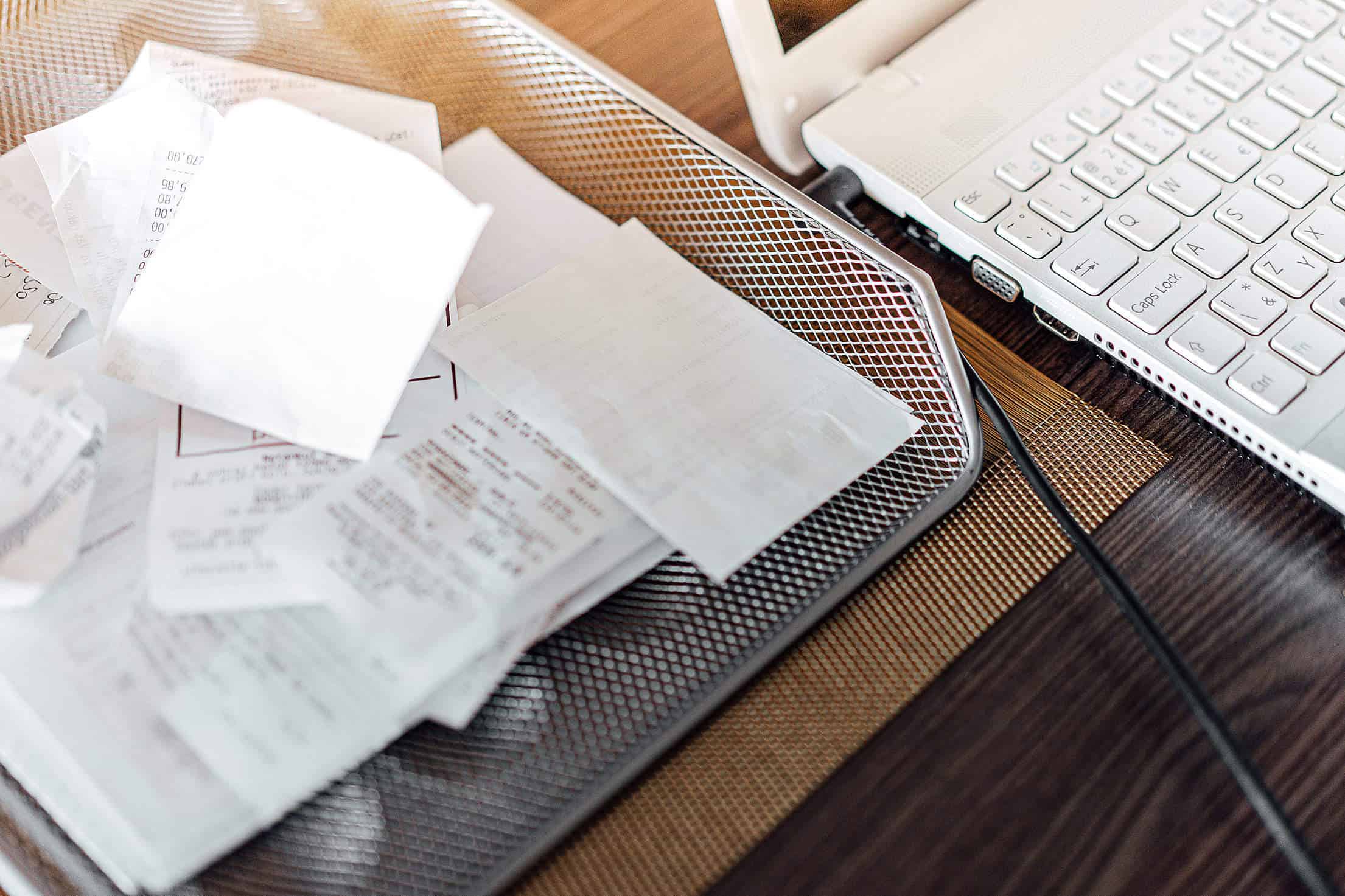 A banker called me yesterday, asking for “a list of all the debts that were discharged” in my client’s bankruptcy a couple of years ago. I’ve also had clients call to ask for the same information. Usually, they are trying to refinance their home mortgage or applying for credit and the lender is demanding this magical list. The problem is, no such document exists.

If asked about a specific debt, I can tell my clients whether or not it was discharged. But I can’t produce a list of all discharged debts. The judge doesn’t check off a list of debts and say, “Yes, no, yes, yes, no…….” If a debt is dischargeable, it’s discharged. In bankruptcy, most debts are dischargeable. Those that aren’t dischargeable are laid out in Section 523 of the Bankruptcy Code.

HERE is a sample discharge form used by many bankruptcy courts. As you can see, it doesn’t list any debts. The second page simply says that some debts aren’t discharged, but you may need to speak to an attorney if you’re not sure if a specific debt is affected by the discharge.

Contrary to popular belief, simply having listed the debt in the bankruptcy papers doesn’t determine whether or not the debt was discharged. Some debts that are listed are not discharged (e.g. most student loans, child support obligations, recent taxes). Some debts that are not listed in the paperwork are discharged in most jurisdictions (e.g. garden variety debts in a no-asset Chapter 7). Simply looking at the filed papers to see if a debt was listed does not tell you if the debt was discharged.

But this explanation probably won’t satisfy most lenders demanding “the list of discharged debts.” If this information is the only thing holding up a refi or extension of credit, I generally advise clients to just submit the papers that were filed with the bankruptcy court. If the lender wants to think that’s “the list,” who am I to correct him?

END_OF_DOCUMENT_TOKEN_TO_BE_REPLACED

END_OF_DOCUMENT_TOKEN_TO_BE_REPLACED
More from my Blog